You may have missed this, but the UN Sustainable Development Summit launched not only the SDGs, but also the Poverty Footprint Tool and Indicator guidance from the UN Global Compact and Oxfam International.  Two transformational agendas, although the latter may have been overshadowed.  So let’s take a look at the opportunity for this new tool to transform the impact of business.

The Poverty Footprint is an invaluable new assessment tool that enables companies and civil society partners to understand corporate impacts on poverty. As an implementation tool for the UN Sustainable Development Goals, the Poverty Footprint provides a unique opportunity for companies to collaborate with civil society and learn concretely how to make transformational change.  The tool builds on studies conducted over the past ten years and experience of a broad Advisory Group from NGOs, institutions and companies, myself included.

The Poverty Footprint provides a framework for companies and civil society organisations to work together on researching, analysing, and finding solutions to reducing poverty.  It’s a powerful tool for learning and collaboration.  For civil society, it presents standard measures that can work in practice.  For companies, it is a practical approach to begin to understand key poverty indicators.  Most importantly, it provides the essential shared language and a route to develop business models that are pro-poor and generate greater impact.

We’re excited about where this new innovation can take partnerships and programming.  Invitations are open for organisations interested in piloting and testing the tool – and you can check out further information on the UN Global Compact web site https://www.unglobalcompact.org/take-action/action/poverty-footprint.

Jo Zaremba is a development professional, specialising in markets analysis and markets based approaches, corporate responsibility and environmental practices.

So you want to register a charity?  Perhaps you’re setting up a brand new organisation to achieve change in your community. Perhaps its time for your existing community group to take the step to become a formal charity. Here are some of the lessons we’ve learned as we’ve helped organisations through this process. 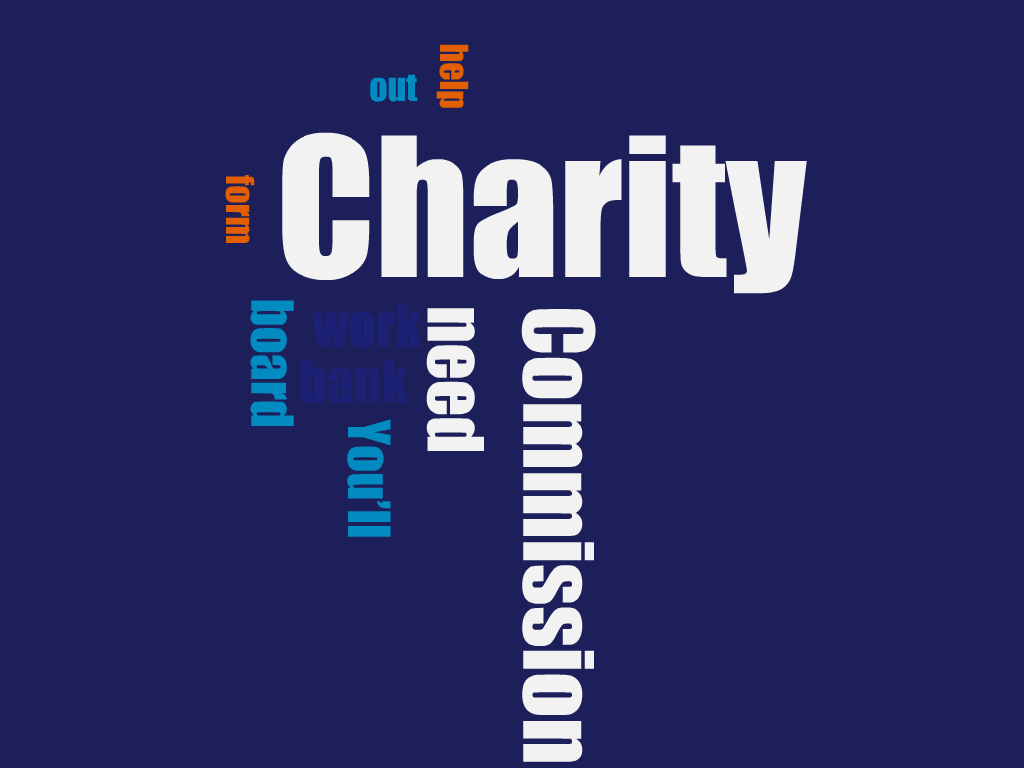 Social media marketing is a powerful tool for small organisations and social enterprises, shortcutting a route to the right people, irrespective of size. Influence is key for small organisations to amplify their message and create greater awareness of their aims. A Social Media Journey – The Ethicore Way, is where small can be mighty with the power of influence. 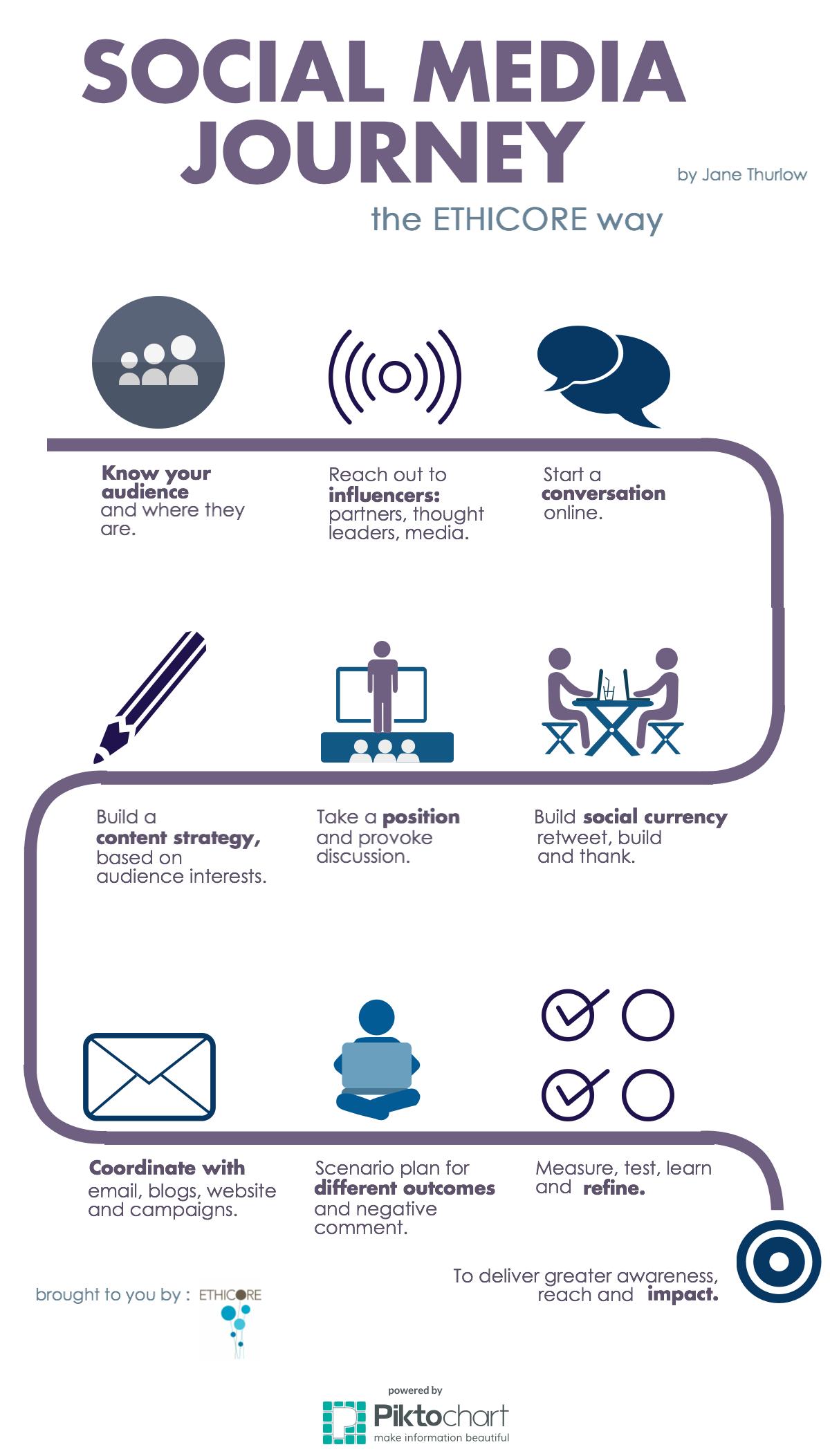 Your card this year supports the DEC Ebola Crisis Appeal and Riders For Health.  Thank you! 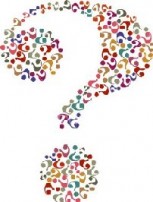